Cut instead of boosting

This is one of the most common EQ tips you'll hear in your production journey. It isn't a hard rule but it does have a good reason behind it. Cutting is useful for making the sound clearer, while boosting is used for making it sound different. A related bonus tip is to generally boost with a relatively wide band and cut with sharp band.

EQ in context of the mix

While making EQ changes, it may sound pleasing when listening in solo but the end goal should always be to make the mix sound good. Let's say you want to remove a harsh resonating frequency on just the guitar track. In this case, you should make the EQ changes (very sharp cuts!) in solo, but still refer back to the whole mix to see if it made enough if a difference or whether you need to cut more.

If you want some frequency content in a particular region, boosting that region on an EQ may not be useful since there were hardly any frequencies there in the first place. Saturation adds harmonics, so in such situations, consider using some gentle saturation to add some content in that region.

"Saturation adds harmonics, so in such situations, consider using some gentle saturation to add some content in that region."

In most cases, it doesn’t matter which graphical EQ plugin you decide to use as long as you have a general 'feel' for it. The Fabfilter Pro-Q3, for example, may have very different visual feedback compared to your DAW's native parametric EQ. This can influence your decisions on where to cut and boost so be wary!

Use premade charts to help guide your decisions

There are lots of helpful charts online depending on whether you're EQing a piano, a guitar, a vocal, or anything else. These charts are more general and may not apply to every situation, so don't follow the numbers as a hard rule, but use these to guide your own individual decisions.

These tips should instantly improve the quality of your mixes, but it's important to keep in mind the reason behind each EQing decision. Is it for clarity, or for sound design? Is it for giving emphasis to a particular to a particular instrument? Is it going to be automated depending on different sections? Are other instruments masking this instrument? Practice this mentality and you'll be EQing like a pro in no time.

"These charts are more general and may not apply to every situation, so don't follow the numbers as a hard rule, but use these to guide your own individual decisions."

Connect with us today 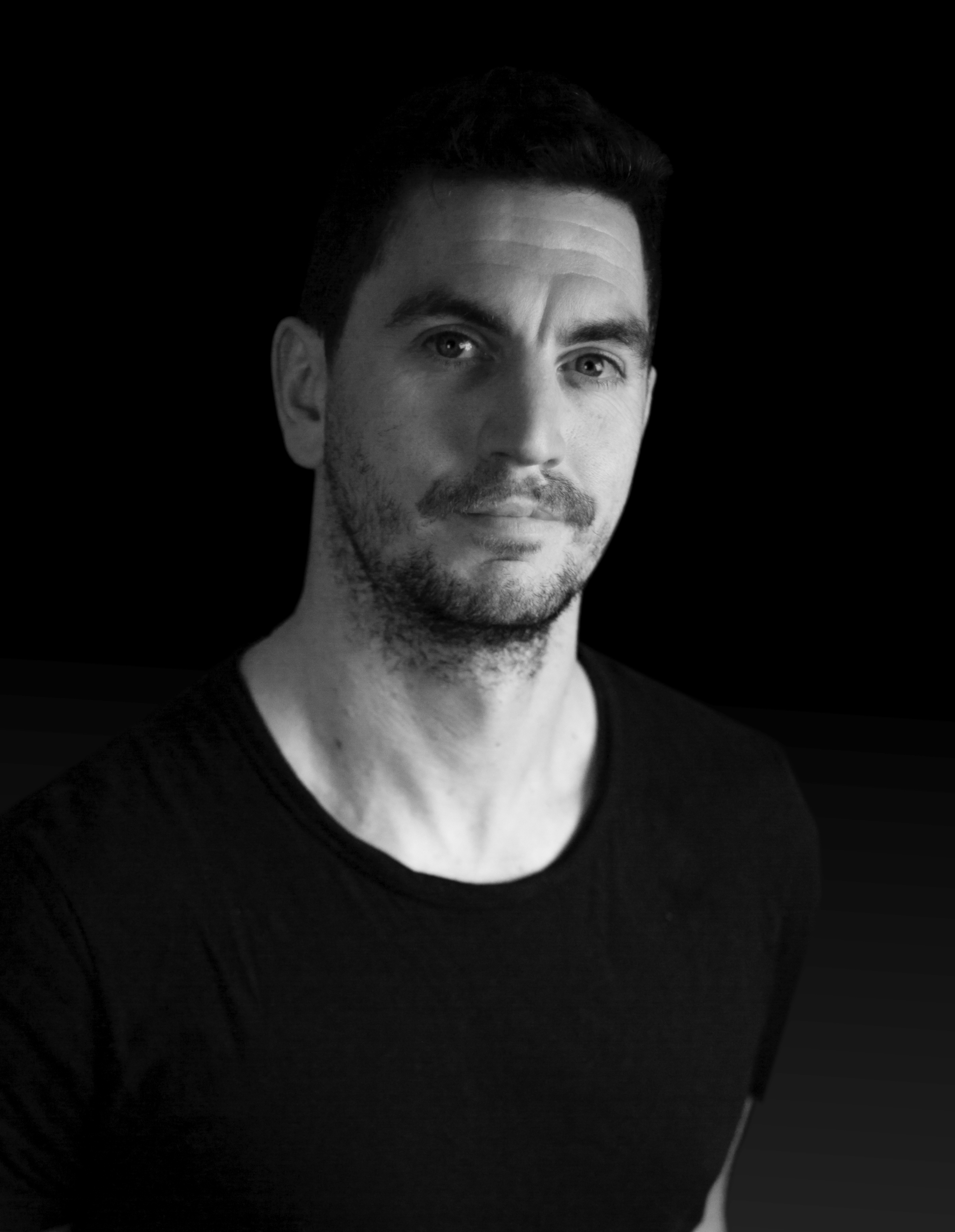 My name is Braydon Zirkler and I'm the founder of Signpost audio.

I've been involved in music and production and been producing Electronic Dance Music for over 15 years, and each week I help people just like you achieve their musical goals .